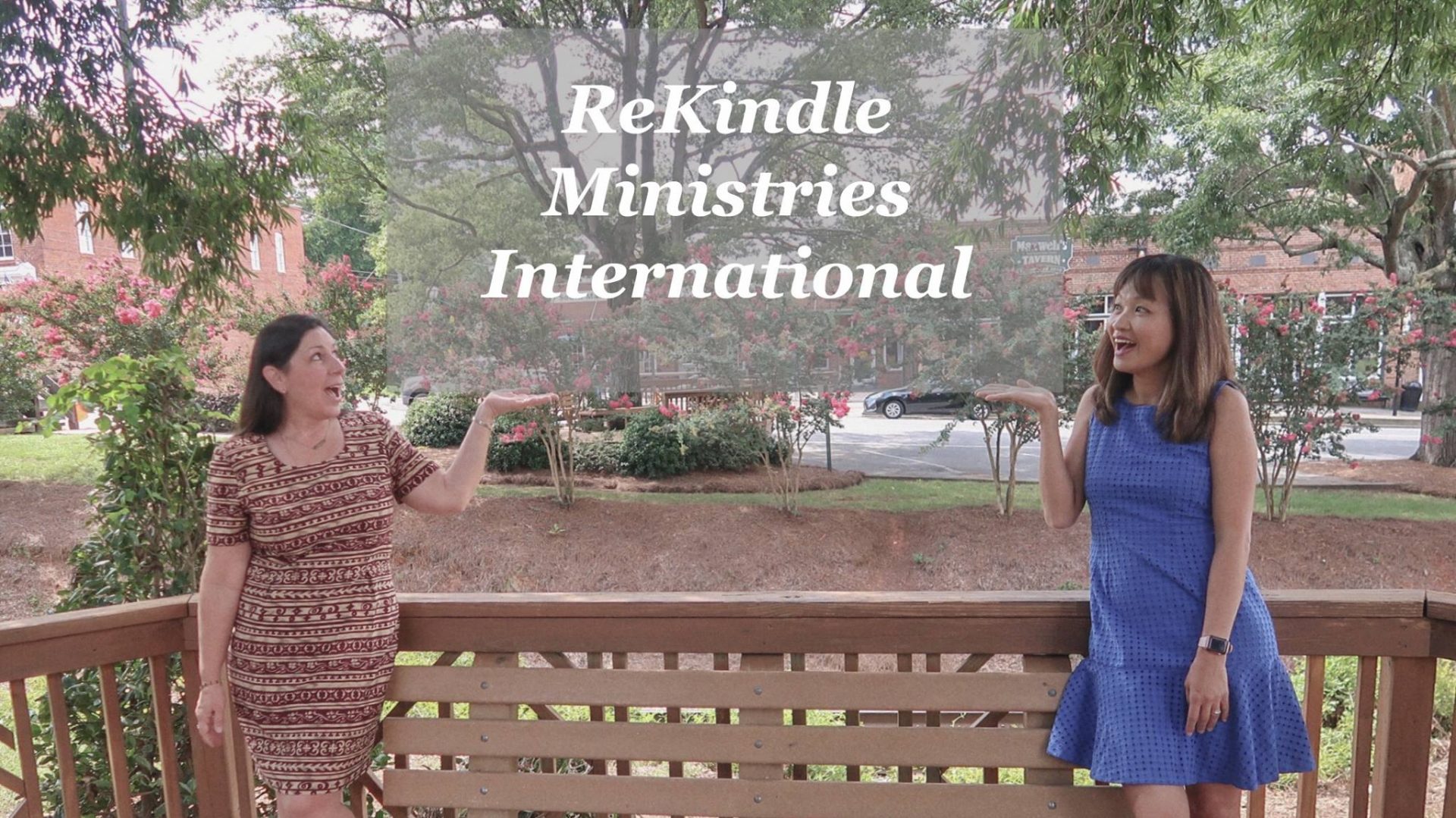 While rereading Chapter Three of our T.R.U.S.T. Devotional, I realized that, when things are going well, I rarely stop to ponder on the type of season I am in. It struck me that I only consider the kinds of seasons when I am in the middle of something rough and difficult, taking a good season for granted.

For example, last year contained a very difficult season in my life as I unexpectedly lost some friendships and as I watched a couple of my kids go through the loss of friendships. But, through that season, I learned that sometimes that’s God’s way of pruning my life. I started to see it as “a time to pluck up that which is planted,” and learned to embrace the season of loss and trust God. I can already see that He has put new friendships in my path, which are so much healthier than what was lost.

Our lives are indeed made up of ever-changing seasons, and I think Solomon summed it up really well in Eccl 3:1-8. I don’t know what seasons I may be in for this year. Having just walked through a season of weeping and mourning the loss of my dad, I realize that I may be in for even more pruning before another harvest season begins in my life. But, I’m okay knowing that He is the one who controls all of my seasons. So, I will continue to TRUST in Him.

Seasons change because God doesn’t want us to become complacent or stagnant. He has a level of maturity and faith which He desires for us to achieve and that would never happen is we were allowed to stay in the same place and situation throughout the whole of our lives.

Learning how to live with each new season is a lot of hard work most of the time. Letting go and moving on is probably the hardest part of life, especially when it involves the passing away of someone or something that we dearly loved.

We must always remember that God is not punishing us or trying to be cruel because His heart doesn’t work like that. He has a plan for our lives—A GOOD PLAN! And, changing our seasons is one of His ways of pruning us so that we can grow and move forward, ever closer to the fulfillment of His will for our lives, if we will be obedient and seek His wisdom to know how to recognize the seasonal changes, let go and move on ever TRUSTing in Him.